The best way to communicate about climate change? Make it personal 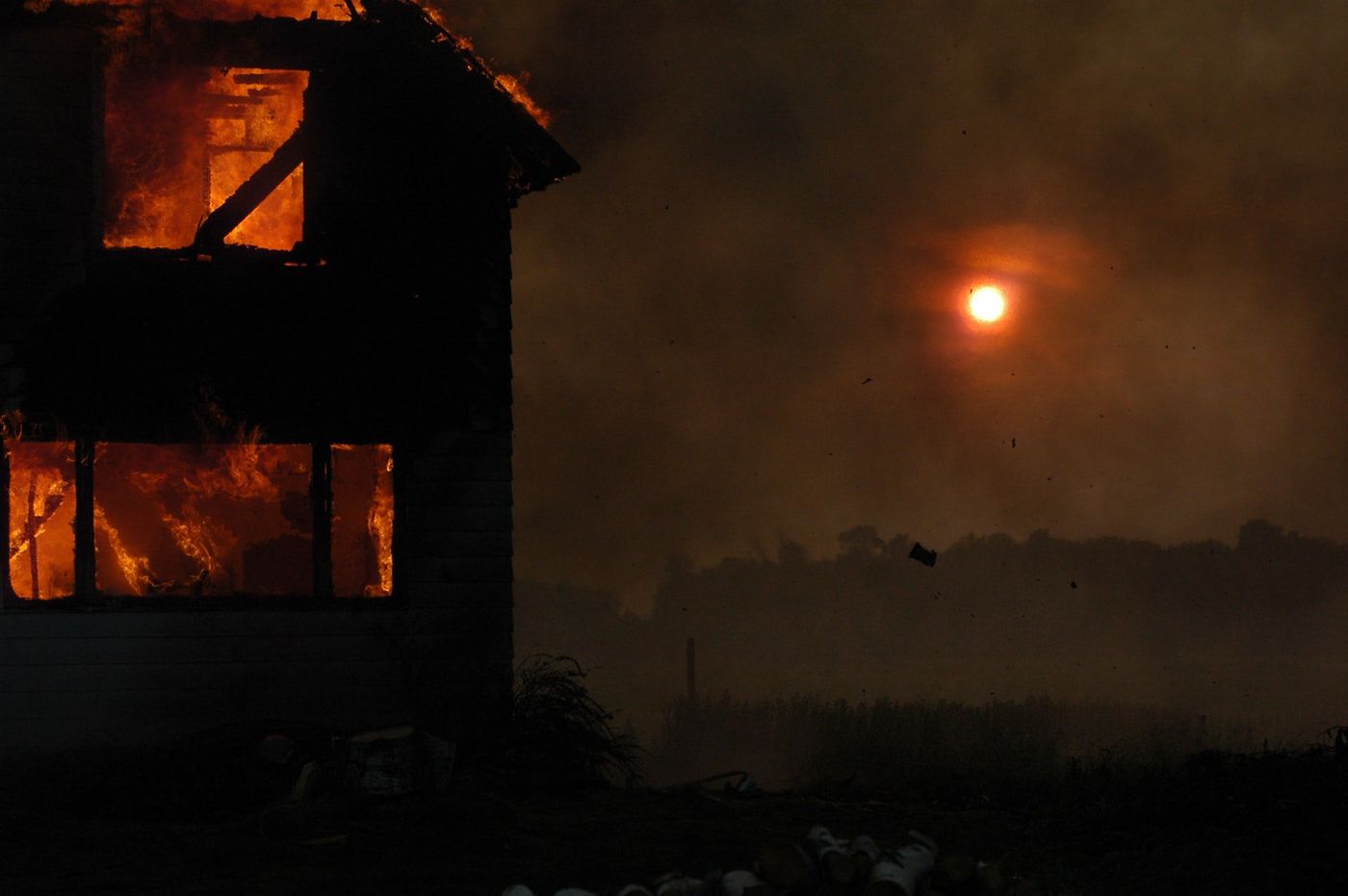 For Earth Day, New Belgium Brewing Company released a new beer. Called ‘Torched Earth,’ it was made using only ingredients that would be available in a warmer world, including dandelions, drought-resistant grains and smoke-tainted water. Sales figures for the beer aren’t available yet, so it’s impossible to say if it was a success from a commercial perspective, but that wasn’t the point. It was a brilliant sustainability communications campaign.

Torched Earth is a perfect example of what researchers say is needed to encourage engagement with climate change. One of the problems with raising awareness about the climate crisis is that it seems to be a problem for the far-off future. In order to increase the sense of urgency around the subject, most climate communication has resorted to scare tactics such as messaging around impending doom or scenes of apocalyptic destruction. But this kind of communication has proven largely ineffective.

Is there a better way? In a 2015 paper, psychologists from Cambridge, George Mason and Yale highlighted several insights from their field that might be useful in communicating about the climate crisis. Their first recommendation: to make climate change a ‘present, local and personal risk.’ With Torched Earth, New Belgium has made the climate crisis all of those things. It has shown that climate change will be so bad that you can taste it.

Torched Earth isn’t just about creating awareness among beer drinkers about climate change. The beer’s launch was the kick-off of New Belgium’s ‘Last Call for Climate’ program, which aims to use consumer pressure to encourage Fortune 500 companies to adopt a plan to address climate change by 2030. The program’s website has a tool that allows consumers to see if their favorite brands have a 2030 climate program in place and then a direct-to-Twitter button to congratulate or shame them.

New Belgium is a B Corporation – a business that prioritizes social goals along with profit – and the brewery’s leadership has been vocal about its belief that the two are complimentary. In the press release announcing the beer, CEO Steve Fechheimer is quoted as saying “if you don’t have a climate plan, you don’t have a business plan.” The beer itself makes that point. The end result of climate change for brewers is a product no one would want to drink, which would mean the end of the business altogether. It’s an example Fechheimer hopes other companies – especially the ones bigger than his – can use to see that there is a direct connection between the warming planet and financial success.

There’s another reason Last Call for Climate works. It’s an example of something CSR experts have known for a while – a successful campaign is one that is integrated with your core business. It makes sense for a brewery to raise awareness about climate change by selling a terrible beer and launching a campaign called ‘last call.’ It resonates with their brand and their core users. As consumers continue to prioritize purchasing from brands that share their values, it will be increasingly important for companies not only to embrace practices that reflect their own, but also communicate about them in ways that are authentic.