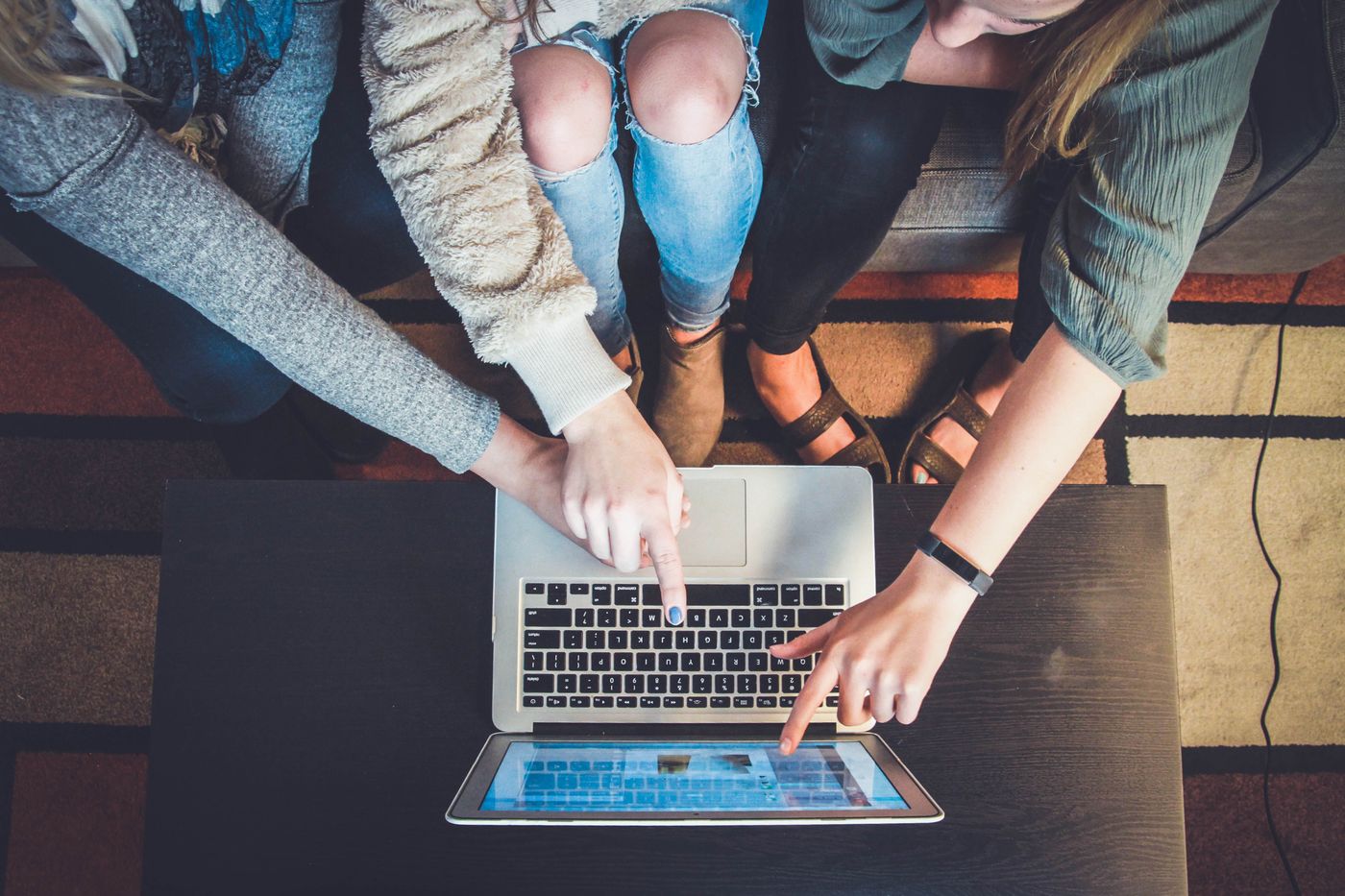 Finnish B2B firms’ spending on content marketing increased during the pandemic and is set to continue rising even after the crisis abates, according to a new survey conducted for Spoon Finland by market research firm Kantar TNS.

The researchers interviewed marketing decision makers in more than 200 large and medium-sized B2B firms in Finland and found that only 7% said the public health crisis prompted them to spend less on content marketing activities. By contrast, 56% said that spending in this area had remained stable, while 36% said the shock had caused them to ratchet up their content marketing expenditure.

“The survey findings confirm our intuition that with restrictions on movement, public events and many other forms of in-person interaction, firms increasingly turned to online communications to engage with customers, partners and other stakeholders,” says Spoon Finland Agency Director Denise Wall.

According to the survey, the majority of marketing decision makers said that the spending trend would continue even after many restrictions are eased and people are able to return to pre-pandemic forms of interaction.

“What we are seeing is that the effects of the accelerated digitization of communications caused by the pandemic are likely to persist even after the current regime of restrictions ends, and this is good news for both content marketers and consumers of content,” Wall adds.

Marketers interviewed for the survey said that content formats such as videos, webinars, text-based articles, newsletters, live events and podcasts would become increasingly important. Up to 55% of respondents spontaneously identified videos as a key content format, compared to 47% for webinars and online events, 36% for text articles, 22% for live events and 20% for newsletters.

Additionally, 16% of marketing decision makers said that podcasts and other audio formats would play an essential role in the future.

Complete results from the survey are forthcoming.