How Tony’s Chocolonely raised the bar for impact strategy 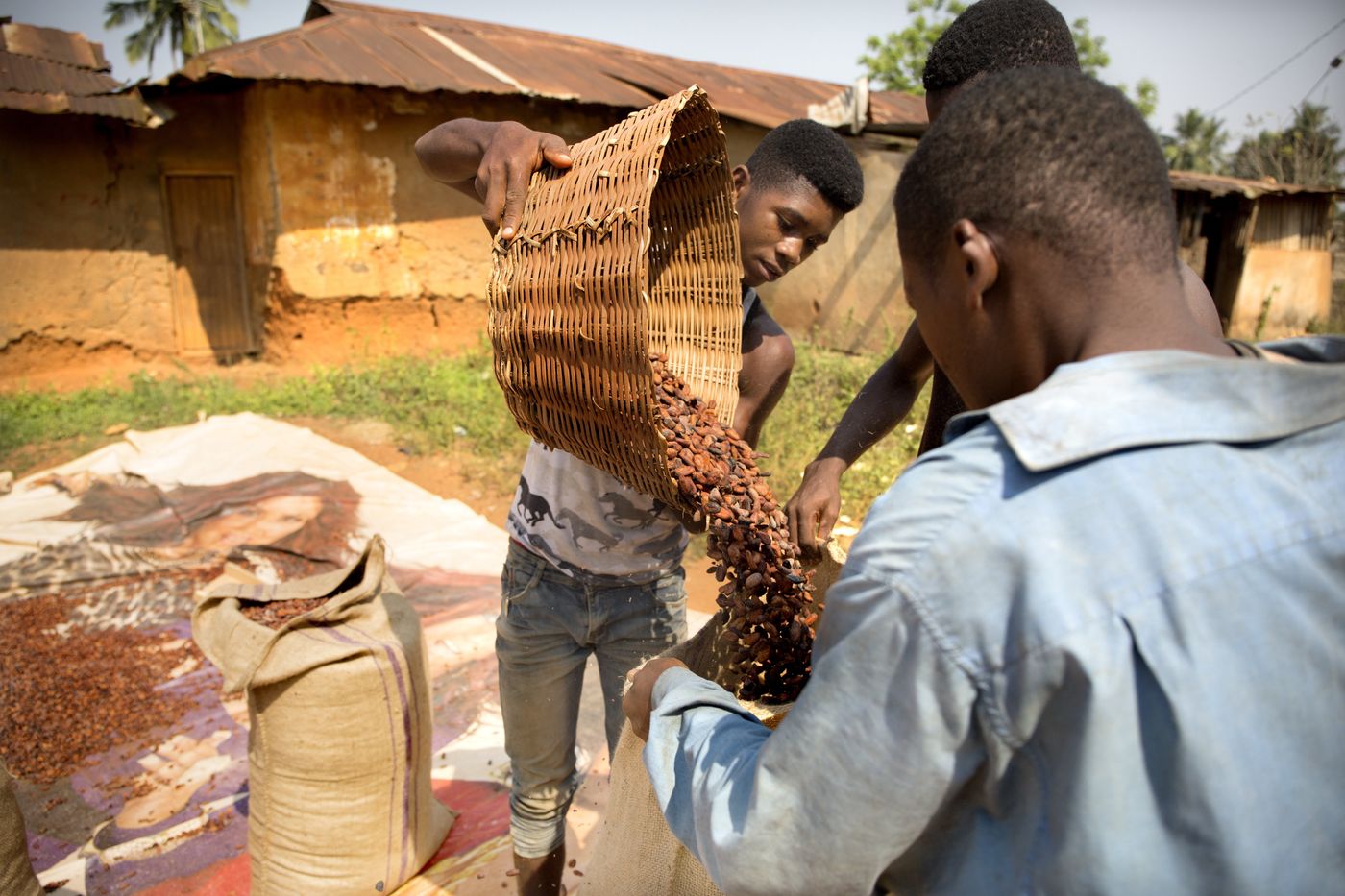 Unwrapping the impact strategy of Tony’s Chocolonely, a chocolate maker that is on a mission to fight modern slavery in the cocoa industry.

Tony’s Chocolonely, the self-described ‘impact company that makes chocolate’, has been on a mission over the past several years to fight against modern slavery that is rampant across the cocoa industry in Ghana and Ivory Coast.

According to the latest US government funded NORC report, an estimated 30,000 people are victims and 1.56 million children work under illegal conditions in West Africa because their parents are unable to earn enough. The company’s aim is to work directly with farmers to eliminate the abuses in the industry and enable them to earn a decent living.

Created by Dutch journalists as an experiment to get an inside perspective of the problem, the firm’s outspoken impact strategy has helped it grow into an international brand that is often described as ‘disruptive’. However, they believe that is necessary given many of the world’s most pressing challenges are so deeply ingrained.

“Without disruption or blazing a trail, change will either be absent or very small,” states Paul Schoenmakers, Head of Impact at Tony's Chocolonely. “We’re not perfect. There are always things that we can change and improve but leading by example will inspire others to join our way of working, giving more volume or mass to change.”

Being outspoken about their mission and vision to change the industry has generated plenty of public awareness, but it’s not always positive. Earlier this year, several media outlets reported that 1,701 cases of child labour had been identified in Tony’s supply chain—the unlikely source was the company’s own 2020/2021 annual fair report.

“We're not proud that we found child labour in our supply chain, but we are proud of the fact that we can find it because that's a start. If you don't find it, then you can't take responsibility. These articles are hurtful and challenging, but they get the attention of consumers and raises awareness of the cocoa problem. Without that awareness, we will not have enough power to change the industry,” he notes.

Begin by making an impact within

There are plenty of examples where companies have used their vast influence and power to delay or soften laws that they found inconvenient, but there is often a cynical reaction to any suggestion that the same power could be applied for good.

“Companies have the power to attract talented people, they have the means to invest and they have a huge responsibility to fight injustice and inequality. Many firms have realised that they have a lot of power to do good. It's a matter of how you organise your organisation and what you put upfront as your purpose,” views Schoenmakers.

He adds that it is important to start from within: “Get your purpose right, get your organisation aligned with that purpose, and then start communicating about it, instead of the other way around. If you're doing it for greenwashing purposes, be warned that more and more consumers are seeing through that. Humans are smart.”

Despite appearances, Tony’s Chocolonely is a small, albeit fast-growing, company in comparison to its multinational confectionary competitors. Schoenmakers reveals that there’s no secret to building your vision: it’s simply to have a clear purpose and stick to your strategy.

“For too long, companies have been focusing on generating profits as the ultimate goal, but that's a really stupid idea. Money is a means and can't be your goal. If you're confusing means with a goal, then your organisation is confused. We are convinced that a confused company will lose in the end to one with a clear purpose,” he warns.

When Tony’s set up its own traceable supply chain in 2012, everybody was laughing at them, saying it is crazy and impossible. Today, all the big chocolate and cocoa companies are announcing ambitious plans to reach 100% traceability because they are feeling increased pressure to take responsibility.

“Every year they happily report that 30% of their supply chain is now traceable. First, they are dealing in huge volumes and second, 100% is the only figure you can be proud. They would never admit it, but these steps are an indication of our impact and how we are inspiring the creation of a slave-free chocolate industry,” he says with a smile.

Read more about the importance of impact