How should we communicate about Ukraine? 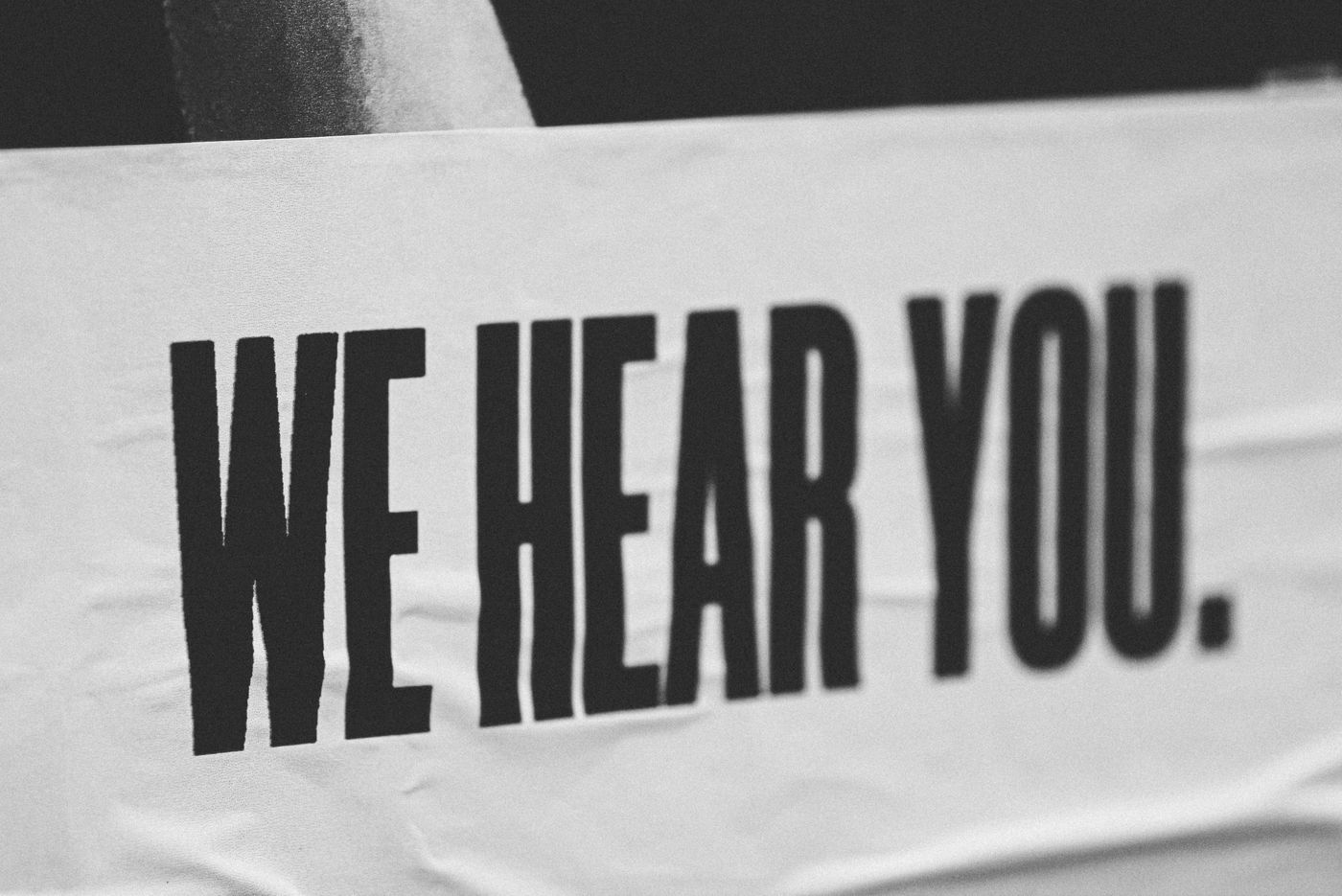 There’s no single right answer, but by putting people first, we can help those in need without alienating some groups.

In short order, the escalating conflict unfolding in Ukraine has transfixed the global community and overtaken every other story that led the news cycle prior to 24 February. The dramatic and tragic events have prompted an outpouring of support for the people of Ukraine, and many business leaders are pondering how best to communicate about the situation, both internally within their organisations, and externally for their stakeholders.

It's easier for corporations to allay the fears and concerns of internal teams during the current crisis, but outward communication with external stakeholders may be fraught with risk. When it comes to external communications, leading with empathy is key to avoiding sounding tone-deaf or inappropriate. In the current heated environment, this all boils down to putting people at the centre of the messaging.

That means casting crisis communications through the prism of what is in the best interest of regular citizens affected by the military campaign, but also baking in respect and consideration for all of an organisation’s stakeholders. It is the only way to sidestep the landmines of tokenism, an unfeeling focus on financial and economic fallout, and selective empathy that alienates some audience segments.

Why Ukraine and not others?

A central question for many business leaders is, “Why weigh in on Ukraine rather than other conflicts?” The crisis in Ukraine has had far-reaching repercussions in a way that many other conflicts have rarely done. It has rattled markets, prompted increases in commodity prices, most notably oil, and threatens to increase inflationary pressures. It also has implications for further disruptions to a global trading system already reeling from supply chain blockages. But all of this pales beside the scale of the humanitarian fallout, which the UN has declared the fastest-growing refugee crisis in modern times.

Failure to thoughtfully tackle this question has led many communicators into a minefield, with some members of the international media exposing themselves to allegations of racist coverage of the crisis. There have been course corrections since those initial stumbles, and European authorities have stepped up to offer protection to all nationalities fleeing the war in Ukraine. Leading with genuine empathy means considering how framing an issue can affect different stakeholders.

For some firms, the tenor of messaging on Ukraine has been far more pragmatic, largely due to their exposure to financial risk posed by operations in Ukraine and Russia. In the case of Ukraine, some companies have announced plant closures due to the conflict, while others have responded to widespread sanctions against Russia by either suspending activity there or pulling out altogether. Other corporate leaders have been able to marry the practicalities of business imperatives with a genuine concern for the people affected while taking an uncompromising stand on the conflict.

Social media channels have offered countless firms and individuals an opportunity to post messages of encouragement for the people of Ukraine, condemn the incursion of a sovereign nation, fly the colours of the Ukrainian flag, support sanctions against Russia or provide updates about their involvement in humanitarian or other forms of assistance. But with everyone jumping on the yellow and blue colour bandwagon, there is the risk of appearing to engage in tokenism and hollow hashtag advocacy.

Other businesses navigating the current landscape have opted for a respectful pause to their conversation threads with stakeholders, mindful that a “business as usual” approach could be misconstrued as being tone deaf, especially as their content will likely appear in target audience feeds alongside a deluge of posts about the conflict.

Marcomms professionals have managed to fight their way through the challenges of communicating with stakeholders during a years-long pandemic, but despite that, few have been prepared for the current scenario. Our empathy will ultimately be the best guide to crafting messaging that will put all stakeholders front and centre, without exception.

We at Spoon Finland are supporting charitable organisations that are helping ordinary citizens affected by the conflict.