Are you ready for life in the metaverse? 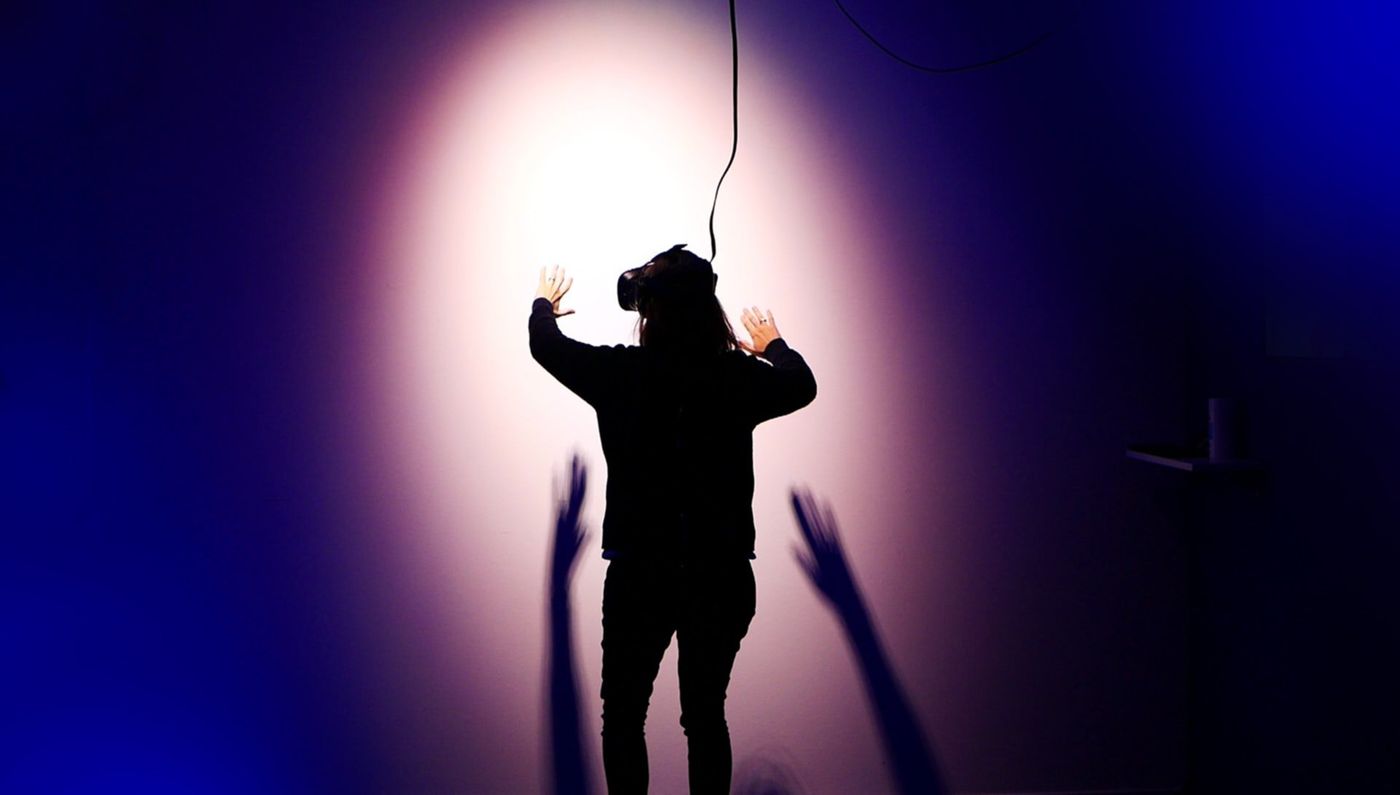 Mark Zuckerberg’s rebranding of Facebook as Meta has accelerated the multiverse gold rush. Spoon’s Sini-Maria Melanen revisits an earlier blog post on the subject in light of Zuckerburg’s announcement.

Weeks before Mark Zuckerberg’s play to plant a flag in the metaverse, I wrote how gamers like me have long dreamed of the “parallel world”. ‘Meta’, formerly known as Facebook, is now at the forefront of building a new internet era with its decision to fully invest in growth through the metaverse. Mark Zuckerberg has called the metaverse ‘the ultimate expression of social technology’ – but what is the metaverse and why should content producers and marketers care about it?

The metaverse term was first coined by Neal Stephenson in his 1992 Sci-Fi novel SnowCrash where the protagonist fights his enemies in a 3D world. And if you have seen the film Ready Player One, you may already have an idea of the basic concept of the metaverse. The film portrays the metaverse as OASIS, a world accessible through virtual reality (VR) technology where players are represented by an avatar. Fully developed VR technology could open new possibilities for gaming and to the idea behind the metaverse.

Many experts have shared their ideas of what the metaverse could be like. It has been envisioned as a virtual platform for commerce, entertainment, social interaction, and content distribution. In the metaverse, it’s possible to interact with others and digital objects through avatars in VR or augmented reality (AR) similar to the way we manoeuvre in the physical world. To put it mildly, the metaverse would revolutionize several industries and the way we consume products, services, and content.

Who will rule the metaverse?

The metaverse might sound fantastical, but it’s rapidly attracting investments by game developers, Big Tech, and media houses. Epic Games, the creator of the online virtual reality game Fortnite, has targeted the metaverse as part of its long-term vision and investment plan. In May, Microsoft articulated a vision to start creating metaverse apps. And let’s not forget that some elements of the metaverse already exist. The Chinese multi-purpose WeChat app is a kind of 2D metaverse developed by Tencent that just applied for metaverse-related trademarks.

One unanswered question though is who will build the metaverse and how. It seems that Zuckerberg will be one of the first metaverse architects, but many other companies, like Roblox, also have plans for the metaverse. Unlike the internet that is based on openness, there are currently no standards to determine how the metaverse will manifest itself and who will make the rules. Venture capitalist Matthew Bell sees the role of Big Tech as a major force shaping the metaverse: “The policies they enforce, the takes they collect, the technologies they allow, the standards and protocols they support or do not, fundamentally shape the development of the entire rest of the metaverse ecosystem”.

Despite the hype, some sceptics don’t believe that VR and AR technologies in themselves will be enough to entice consumers. It is true that the technology still needs to develop to work seamlessly and to become affordable. However, the buzz around the topic has accelerated partially due to the pandemic that left people stranded in their homes, hoping to connect with others through virtual channels.

What does the metaverse mean for content producers and marketers? After all, it’s important to reach people where they spend most of their time. To remain relevant in the metaverse era, brands need to stay alert. Research conducted by Snapchat suggests that AR branding will play a key role in how people shop in the next five years. We should also consider the fact that the purchasing power of Millennials and Gen Z consumers is growing rapidly. According to a recent study, Gen Z spends 71 per cent of their total digital media time on smartphone apps. And when this group buys their first car or house, they will get input from the apps they use.

When it comes to games, I’m eager to see how the metaverse will unfold. As a content producer, I’m left with many questions. How can we prepare for a change that still seems so intangible today? Incorporating AR, VR, and 3D experiences in your marketing strategy is one thing. But most likely as it was with the internet, we simply cannot foresee the shape of things yet to come.